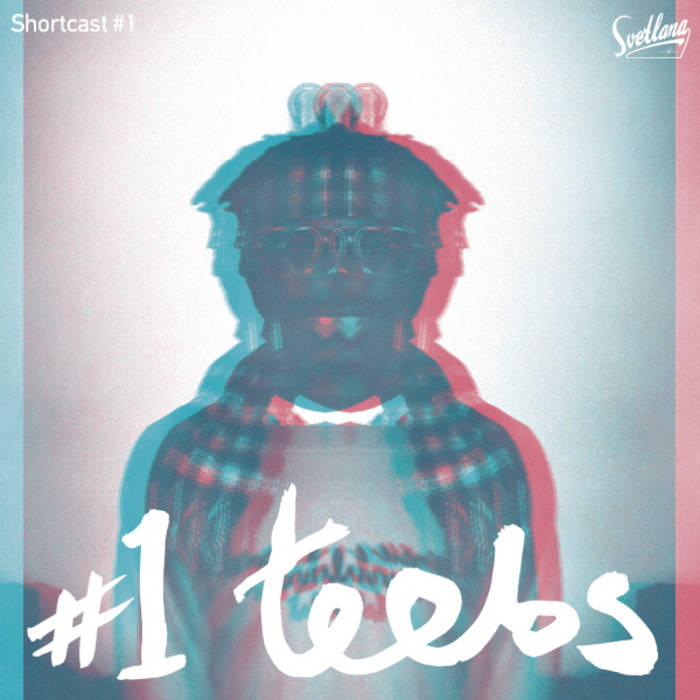 We're very happy to launch our new podcast, and we could think of no one better to do it than California beatmaker, painter, rising star and Svetlana recording artist Teebs.

Teebs has been building a considerable reputation in his own quiet way.

A member of the LA-based Brainfeeder collective, he was first featured on Mary Anne Hobbs' "Wild Angels" compilation, before releasing the collaborative Tropics EP with Jackhigh on Svetlana in April 2010.

He's built a reputation as much as a painter as a musician, producing the artwork for The Tropics EP as well as a series of limited handpainted covers. He's also produced commissioned artwork for a range of other artists and exhibits regularly in and around Los Angeles.

His music is distinctive in being both abstract and emotional at the same time, with an almost jazz-like ambiguity to its mood.

As of July 2010 he is currently touring the USA with Shlohmo and will release his debut album shortly on Brainfeeder's own label.